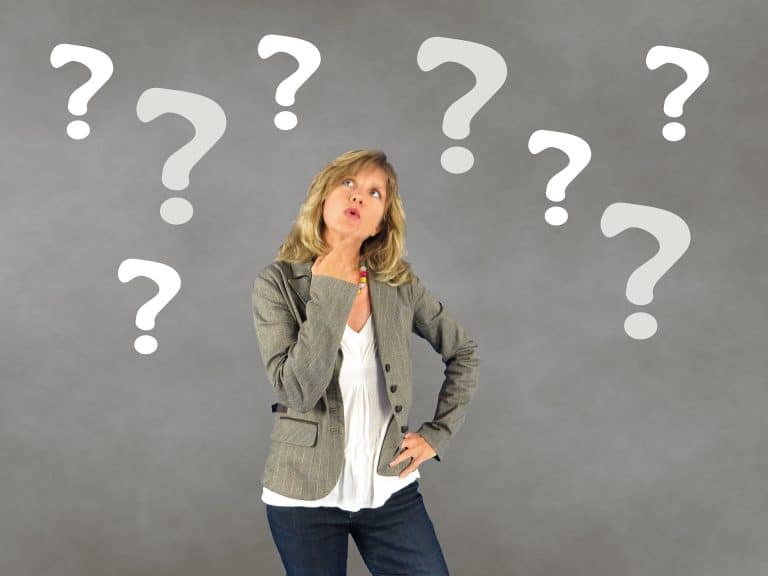 You are here: Home / Save Money / 8 Ways To Cut Decision Fatigue and Boost Your Mood

“Decision fatigue helps explain why ordinarily sensible people get angry at colleagues and families, splurge on clothes, buy junk food at the supermarket and can’t resist the dealer’s offer to rustproof their new car. No matter how rational and high-minded you try to be, you can’t make decision after decision without paying a biological price. It’s different from ordinary physical fatigue — you’re not consciously aware of being tired — but you’re low on mental energy. The more choices you make throughout the day, the harder each one becomes for your brain, and eventually it looks for shortcuts, usually in either of two very different ways. One shortcut is to become reckless: to act impulsively instead of expending the energy to first think through the consequences. (Sure, tweet that photo! What could go wrong?)”

Isn’t that spot on? Now let’s look at 8 simple, yet effective, ways you can cut your decision fatigue with money:

Sorting through piles of bills each month is a pain in the ass. The easiest way to do this is set up an automatic draft from your checking account. Another option is to charge the bill to your credit card through the company itself. Be careful when using a credit card, though. If you already have credit card debt, avoid this at all costs and just use your checking account. If you have no debt, set everything up on one card and pay it in full each month.

#2 – Use one bank, and limit your accounts

Using one bank means you only have to log on to one website when you want a snapshot of your financial picture. Yes, you can definitely use a service like Personal Capital (and I recommend it!). But that still leaves you with the option of having many accounts at many banks. Stick to one bank and use as few accounts as you can. For example, set up a checking, savings, credit card, and Roth IRA with one bank and you won’t have to worry about where your money is at.

#3 – Cut down on your investment choices

J. Money puts his money into one index fund. While that may not work for everyone, he’s reducing his decision fatigue. Don’t overdo it with tons of individual stocks. Instead, pick a few mutual funds, ETFs, or index funds to invest in. Set up your deposits and investments to do their thing without you, and you’re good to go.

Most of you know that I completely suck at budgeting. That’s why I pay myself first and use a no-budget budget. Using an intricate budget to track every expense is time-consuming. And it only increases your decision fatigue. While tracking every penny might save some money, you have to consider the opportunity cost of time (and exhaustion). Especially in the long-term.

I talk a lot about money goals and how to meet them, but if you have too many or you’re trying to do too much, you’ll fail. Always remember the acronym KISS. It means Keep It Simple, Stupid! By all means, you should set up money goals, visualize them, and work to stay on course with them. But you’ll be much more successful in the long haul if you focus on one at a time. For example, you might focus on paying off debt first, before focusing on saving for a home. Although you can do both at the same time, it increases your decision fatigue.

#6 – Combine finances with your spouse

KeyBank says that one of the biggest mistakes a couple can make is keeping their money separate. Instead of viewing your money separate from your spouse, combine it. Think of it as your money together. This way you can avoid trying to figure out who is paying for what each month, and instead just act as one team.

#7 – Reduce or drop any subscription services

I understand (and endorse) subscribing to things like Netflix and Sling TV to save money. Just keep the subscriptions in check. Check your credit card statement to see what you’re spending each month on subscriptions. Even if you decide to keep a service, it doesn’t hurt to see if there’s a cheaper option to subscribe to. If there are services you’re not using, get rid of them. They’re only increasing your decision fatigue.

This one is easier said than done. But without debt weighing you down, you won’t have to worry about setting money aside to pay it down. Do everything you can to pay off your debt as fast as possible. Not only will it save you money in the long run, but you’ll also enjoy these six other benefits, according to Payoff.

So even when you think you’re not making decisions, you might be making decisions. Decision fatigue is a big deal, that’s why successful people choose to wear the same outfit every day. They want to cut back on any minor decisions they have to make during the day so they can focus on the bigger ones. The same should apply to you with your money. Why waste time and energy making silly choices when you can focus your energy elsewhere?

What types of things do you do to cut your financial decision fatigue?