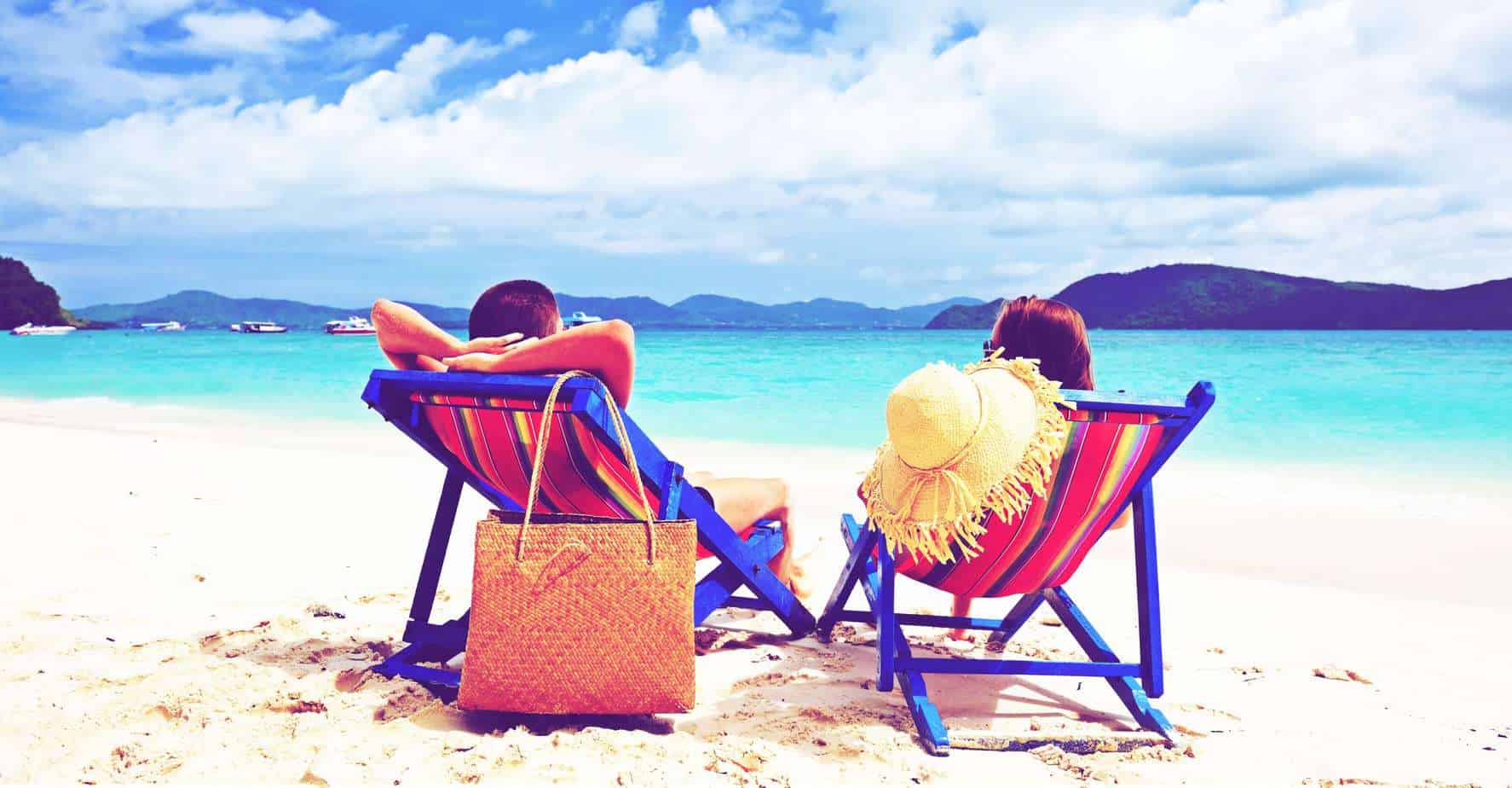 You are here: Home / Save Money / Retiring Early? Here’s How to Write a Retirement Letter Like a BOSS

Today I’m featuring a guest post from Steve, who blogs over at ThinkSaveRetire.com. Steve knows a thing or two about early retirement, as you can see by his skyrocketing net worth, which he shows on his site. Take it away, Steve…

Hang around the early retirement community long enough and you may begin to realize something fascinating – retirement letters aren’t all that easy to write. Initially, this surprised me.

But truthfully, I’ve discovered that they are tough to write. What do you say in them? Should I come across as a smug a-hole, or more sincere?

Do I admit to my boss that I am retiring early because I saved wads of cash and hate my job, or am I simply “spending more time with the family”? Then again, am I retiring at all or simply “moving to another job”?

I am not yet retired, but honestly, I’m looking forward to writing my retirement letter to my boss.

This letter means that I am finally at the culmination of what I worked my ass off to achieve over all those years of saving money, such as living without expensive cell phone plans, cable or satellite TV service, a new leased car every couple of years, blowing $100s on restaurants every month. You know, normal financially-insane American stuff.

A retirement letter for an early retiree is a mission accomplished statement.

Goal reached. Achievement unlocked. Your human character in life has been summarily leveled up!

But I also get it – quitting a job when we don’t have another one lined up just isn’t easy. It runs against our human nature and our innate desire for safety. It just seems…scary.

And the letter means we’re putting our dreams of early retirement and jobless bliss to paper; no turning back now! It makes it official, and sometimes that can be truly frightening. Allow me to try and kick away some of that fright.

Now let’s dive into my three steps on how to write a retirement letter.

Step 1: Enjoy the hell out of it

You’re there, enjoy it! Remember, you’ve done nothing wrong here.

You aren’t abandoning your job, career or co-workers. Instead, you are doing what is in the best interest of you and your family. Period!

Never forget that the decisions that we make – yes, even the big ones – are very rarely permanent. If early retirement does not work out for whatever reason, jobs for skilled folks are relatively easy to come by, especially if you are willing to move around the country to find the right gig.

Be comfortable with your decision to quit early. Otherwise, early retirement probably won’t be much fun!

Step 2: Decide on honesty vs. “moving on”

While many of us do quit our jobs early to spend more time with our family, we also aren’t retiring at 65 and immediately drawing social security. The younger we are, the more our boss will assume that we’re simply moving on to another job.

Will you let him or her think that, or will you take the more brutally honest approach and tell the truth – you’re retiring?

Either approach has its merits. One could argue that using the “moving on” excuse might better prepare you to regain your job if the shit hits the fan in retirement.

Then again, you worked damn hard to make early retirement a reality, and many are proud enough of their accomplishment that the more brutally honest approach is more their style. Why hide the fact that you made smart financial decisions? Either way, make a choice and stick to it.

For the record, I will be choosing the brutally honest approach when it comes time for me to submit my resignation letter. I will tell my boss the truth: my wife and I are retiring to travel the country and see this beautiful land of ours. It’s the truth and I’m sticking to it!

Step 3: Go out with a bang, or be sincere and professional

I wrote a fictitious resignation letter a few months ago that definitely took the “go out with a bang” approach, but please understand that I would never actually send that letter to my boss.

I believe in taking the professional approach to resigning, regardless of circumstances. I’ve never met anyone who suffered unintended consequences because they took the more professional route at the office.

Going out with a bang will burn your bridges more times than not, and believe me, it is a small world out there. You would be amazed at how many people we tend to run into again in a future life.

You might be looking for some part time work down the road, and sure-as-shootin’, there’s your old boss staring you in the face and laughing at your chances at working there. Bet you’re wishing that you hadn’t called him a pretentious micro-managing turd, aren’t ya?

The professional route is a better track to take. I don’t care if you hate your job, your boss and your co-workers (and that purple polka dotted tie he wears every day).

I don’t care if you think about slashing the $1k-a-pop tires on your mean, self-centered, completely in over his head boss’s freshly-manicured Porsche every time you leave the office.

Be the better person. Be professional.

Also, unless you completely despise your office, consider leaving the door open for the possibility of future work because you never know what opportunities might become available.

A two-week gig that pays $10k might sound pretty sweet around Christmas time next year. Or a 10 hours a week maintenance task on the company website? Easy work, and a little extra pocket change to boot!

In other words, don’t make the company hate you on your way out, especially if you might be open to entertaining opportunities from the organization in the future.

What to include in your resignation letter

Hopefully, you decided to take the professional route with your resignation letter. Good for you! And whether or not you’re going to be completely honest or use the “moving on” excuse, there are several crucial elements of a resignation letter to make them as effective as possible.

1. Include your last day

Naturally, your boss will care deeply about the last day that you plan on coming into the office. Typically, a two-week notice is considered the norm, but the circumstances at your office might dictate sticking around longer. Resist the temptation to provide less than two weeks notice. Whatever the date, it should be included towards the very top of your letter.

If you’d like to stay in touch, include a way for your boss to contact you after you’re gone. This will go at the very end of your letter.

No need to hash out (or re-hash) all of your reasons for quitting in your resignation letter. Your boss probably doesn’t care all that much about them.

Resist the temptation to beat around the bush or candy-coat your intentions to leave the company. Instead, be direct and clear, and this is where your brutal honesty or “moving on” paragraph will go.

Remember, you aren’t “thinking about retiring”. You ARE retiring.

You are quitting on your terms and are not asking for permission. Your resignation letter is a statement, not a plead.

Thank your boss for the opportunity to work there, even if he or she didn’t actually hire you. Optionally, include a couple tidbits about what you learned while on the job.

Depending on your job responsibilities, you may need to hand off your duties to another person. Mention your willingness to go the extra mile to help prepare your soon to be former co-workers in picking up from where you are leaving off.

It is always nice to wish continued success to the company in the future as you’re basking in the glorious sunshine on your front porch at 10 am on a Monday.

So you can see, there are a ton of different things to consider when you’re writing your retirement letter. Follow these steps and you’ll be out of that corporate hamster wheel in no time!